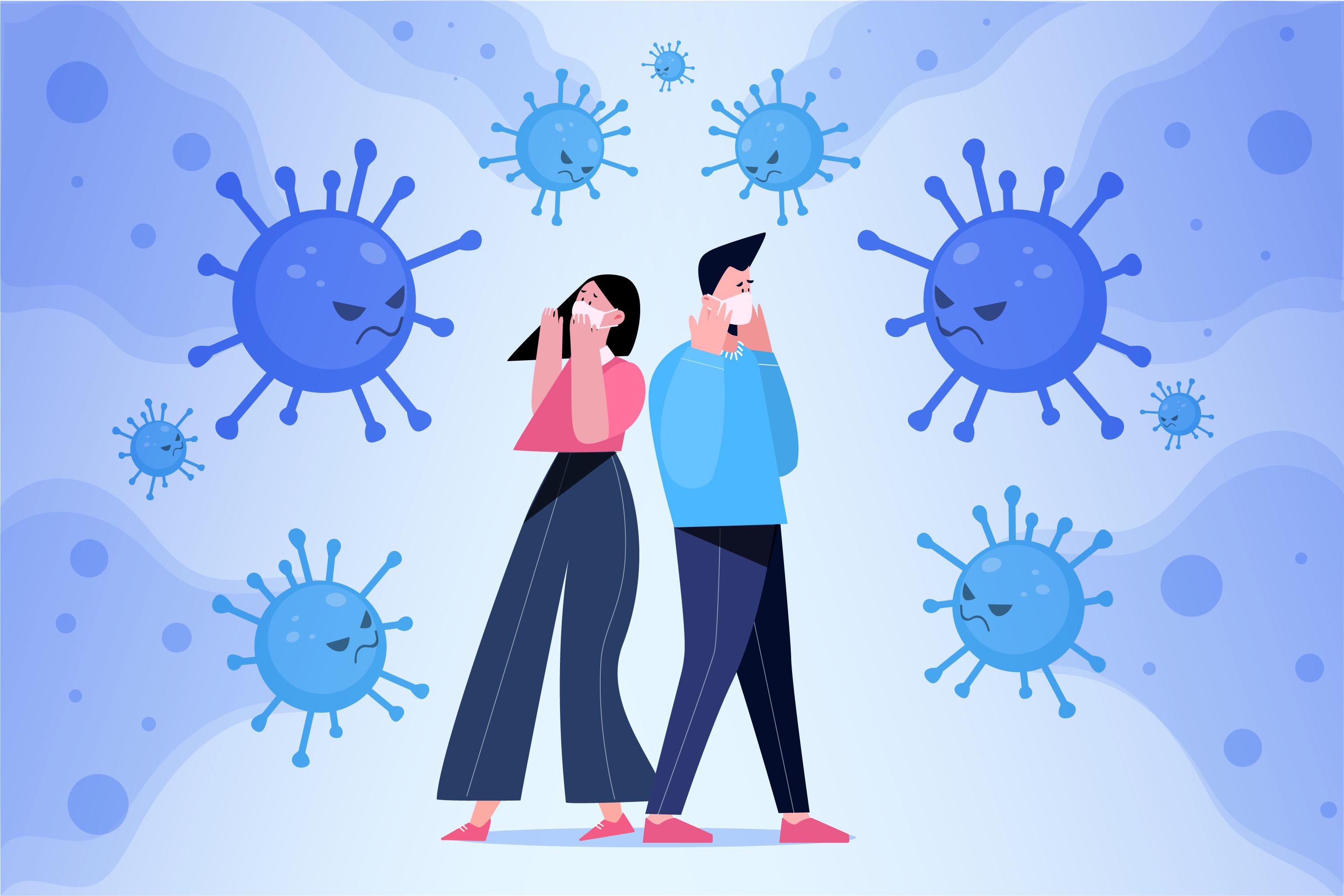 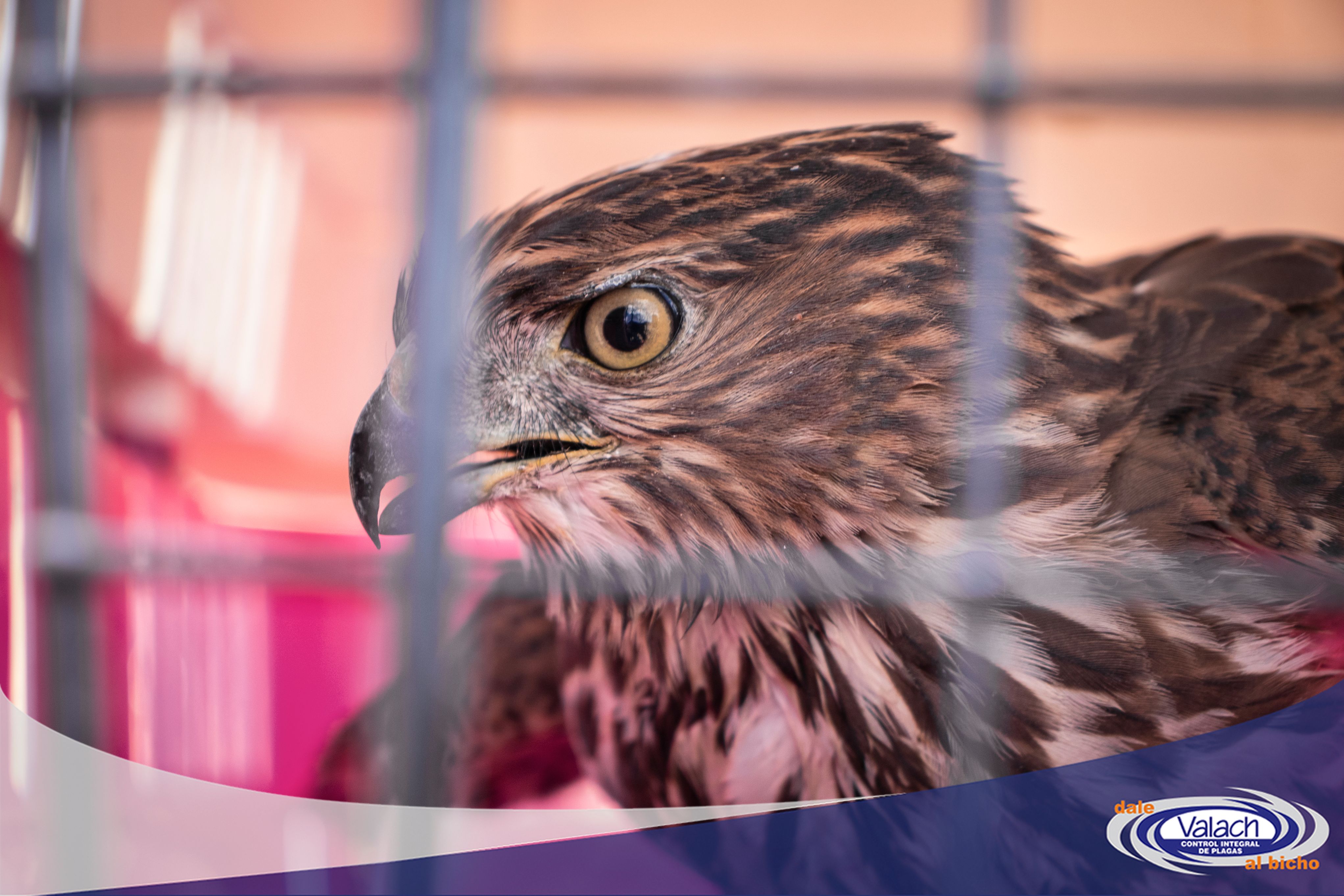 Unfortunately the impact caused by the growth of the city and the increase of human settlements and activities in the area, have generated, in addition to problems of pollution and decline of the riparian ecosystem, the eradication of wild animal species that have seen their food source and their nesting and resting places threatened or eliminated. This has caused that little by little the populations of mammals, reptiles and birds in the area decrease. This program has the objective of establishing technical procedures and criteria for the rescue, relocation and management of wild animals so that they can be returned to their natural habitat, to their home, and that they can continue to develop in a safe place for them. 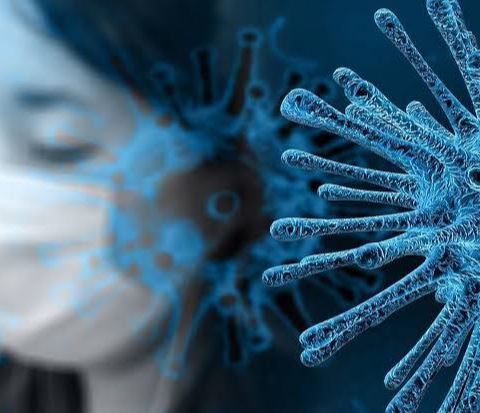 The coronavirus came to remind us how fragile we are and how uncooperative ... As something so small that we cannot see, it took us out of our happy and monotonous life. Let us hope that as humanity it makes us understand that the destiny of all depends on the conduct of each one. Next, we will show a series of simple articles on this respiratory virus with the determination to collaborate a little in the solution to the problem. ¿CORONAVIRUSES? Coronavirus (CON) are a wide family of viruses that can cause various respiratory infections, ranging from the common cold to life-threatening conditions. Coronavirus is the cause of Middle East Respiratory Syndrome (MERS-VOC) and which in turn causes Severe Acute Respiratory Syndrome (SARS-VOC). Some Coronavirus are known to have the ability to infect humans from animals and others do not. Among the pathogens is COVID-19, which appeared in Wuhan China on December 31, 2019, manifesting itself unexpectedly, suddenly and seriously. The great advantage is that the causative agent has been identified, and its way of transmission is direct through secretions when coughing, sneezing, speaking and spitting. And indirectly by dropping secretions on objects for personal use. The route of entry is through the mucosa, that is, through the eyes, nose and mouth. The dangerous thing is that there may be asymptomatic carriers who look HEALTHY, but they really are walking bombs; the stubbornness and indolence of the human being due to false information only creates a great panic among the population. The only credible thing is the information from the World Health Organization (WHO) and attending to all the recommendations of the Health Sector. 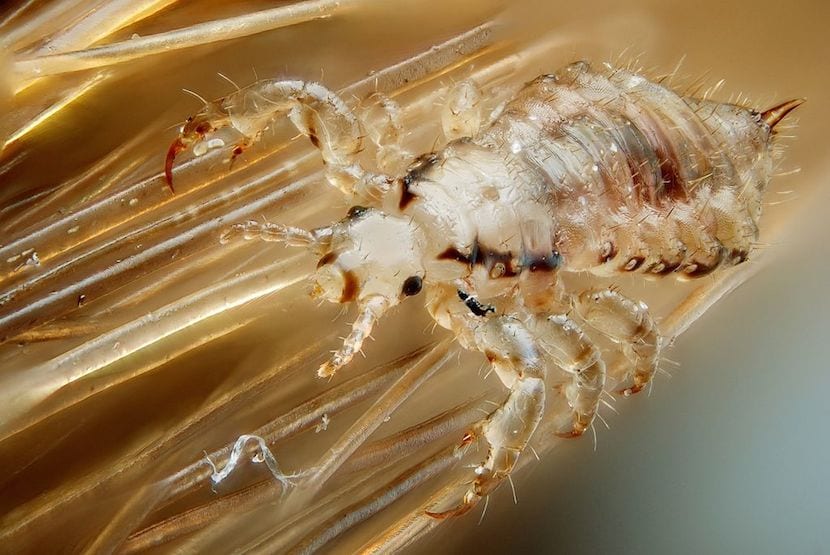 There are several types of lice, the head louse (pediculus humanus capitis) of the body and clothing (pediculus humanus corporis) and the pubic louse (pediculus phthirus pubis) of all these, which is really a problem for us is that of the head, since it has spread throughout the world, between 6 and 12 million people worldwide are infested with this louse. The most vulnerable group are boys between 3 and 11 years old, girls being more prone throughout their hair. It is a parasite that is transmitted by direct contact, head to head, when playing or hugging and also by indirect contact when exchanging headbands, caps, or with the use of brushes and hair combs. TRANSMISSION Transmission does not distinguish social stratum, age or sex. Just have one and join the head with another to become infected regardless of hygiene. However, its presence is usually more frequent in areas of poverty and in situations of overcrowding of people, where personal hygiene is precarious. Once they are passed, they move easily between the hair, prefer to settle at the base of the neck because it is a hotter and humid area. LIFECYCLE We must remember that it is a parasite that feeds on blood in order to live and reproduce prolifically; Its life cycle is 30 days outside the body, a louse does not live more than two days. The danger of its spread is its power to lay eggs, they can oviposit in their short life up to one hundred eggs. CHECKED The complexity of its control depends on ourselves, if we identify it, we notify it in our group of friends, at home, school and work, it decreases its spread. There are a large number of commercial shampoos with insecticides for human use that are sold to the general public without a prescription, recommending following the instructions for use on the label. TREATMENTS There are traditional and natural treatments such as using half a liter of vinegar with a liter of water and applying it for an hour on the scalp and then washing your head taking care that it does not come into contact with the eyes, then using a tooth comb closed to detach the nits from the base of the hair, which is the louse&#39;s egg. MEDICAL ASSISTANCE If there is great itching and skin lesions, do not self-medicate, seek medical attention. With this brief general knowledge, back to school will be safer. 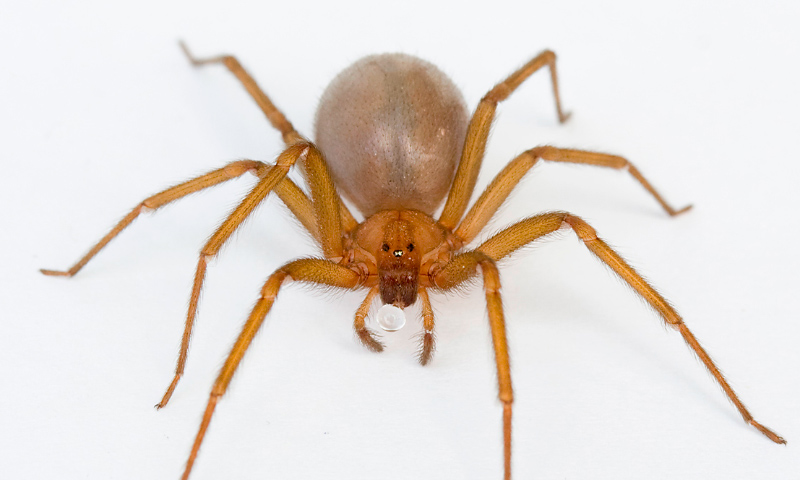 Among the thousands of spiders identified worldwide, only four are responsible for human deaths. Natural Phoneutria from South America, Natural Atrax from Australia, Loxosceles and Latrodectus she is globally distributed and the most important in medicine when biting. Although the first two, are not natural to our country. We must pay attention to them because of the great volume of international trade, it would be convenient to review well everything that enters our enclosures if it comes from other countries. As for the loxosceles and lactrolectus they are in Mexico and San Luis Potosí in a privileged place for their reproduction. We can recognize it by the aspect of the cottony, disordered and irregular spider&#39;s web. It has three V-shaped eyes. In the dorsal cephalothorax it has a darker depression in the form of a violin. FIDDLER SPIDER Let&#39;s talk on this occasion about the loxosceles called violist, pardo reclusa, rinconera, etc. In the state it is an organism that exists in abundance, for being synanthropic, that is to say that it benefits from the urban ecosystem that we provide it, it likes dark dry places of little movement inside and outside the house, preferring the interior of the house, it is common to find it in the closets, behind pictures, mirrors, cracks, under washers, water pumps, logs, etc. That is to say, in homes that like to accumulate things for long periods. They are organisms that by nature are not aggressive, they can bite for defense by not being able to flee, or by being crushed against the body, generally when dressing. For statistical data they almost always see them after biting, at the moment of putting some garment kept for time. They are solitary but if we provide them with favorable conditions they can be found in large quantities. WHAT SHOULD WE DO? Prevention, everything starts with deep cleaning with periodicity, do not accumulate, place physical barriers at the source of work and at home, for colonies with continuous dominant winds, in urbanization or semi-urbanized roads, with nearby green areas or adjacent to neighboring accumulators is recommended the application of insecticides of slight persistence in places of possible settlement exclusively. M.V.Z Juan Valadez Villareal.

Over the past 34 years, more than 30 etiologic agents have been identified that cause potentially lethal infectious diseases in humans, such as Human Immunodeficiency Virus, Ebola Virus, Marbungy Virus, and Hantaviruses. The latter is associated with rodents, which act as a reservoir. Symptoms in humans are cough, chills, fever, muscle pain, headache and respiratory distress. Its mortality varies between 40 and 50% depending on the type of hantavirus involved. It can be confused with influenza, mycoplasma pneumonia, hitoplasma, among others. It should be remembered and kept in mind that in 1993 it infected and took the lives of Native Americans in the United States, identifying the field mouse called deer as the one responsible for the contagion. In 2004, sampling was carried out in wild and urban rodents with the participation of the Institute of Public Health, the Autonomous University of Mexico and the Hokkaida University of Japan in this study. On the beaches of Guerrero, north of Manzanillo and Morelos. Finding the Hantavirus virus in wild rodents and drainage rats. By 2013 the World Health Organization announced an alert for the countries of Argentina, Paraguay, Chile, Canada and the United States. STUDIES In Mexico, the study continues and there are reports of antibodies against Hantavirus in rodents coming from Zacatecas, Oaxaca, Colima, Estado de México, Distrito Federal, Jalisco, Tamaulipas, Chiapas, Michoacán, Nayarit, Nuevo León and San Luis Potosí. It is important to know that of the 1280 species of rodents that inhabit Latin America, there are 235 in Mexico, therefore there is the risk of practically the entire country. On the other hand, very important also, that favors the contagion are the alterations of the environment by our activities and the climatic change. The Institute of Diagnosis and Epidemiological Reference has found antibodies in inhabitants of the states of Chihuahua, Hidalgo, Colima, Guanajuato, Mexico City and Yucatán. How does the Hantavirus virus enter the body? Through airways, digestive tract, by cuts or bites of infected rodents. The virus is found in urine, feces and saliva, these can be fresh or dry. WHAT TO DO? What can we do for the safety of our family? Combat any type of garbage at home or on the street to prevent rodents from settling. If they are already there and there is evidence of faeces and physical urine or their aroma in the environment, do not enter. Ventilate and carry out a disinfection manoeuvre before removing the faeces, remember that it enters preferably by air, the use of disposable respirators and gloves is the most recommended. Biological and chemical control of the rodent population. If you present some respiratory symptom no matter how slight it seems to you if it was between 9 or 24 days of awareness of the presence of rodents tell your doctor.   M.V.Z. Juan Valadez Villarreal

Are you looking for advice from one of our vendors?

Do you need further information to make a payment?

Are you a Supplier?